We’re having a heat wave,
A tropical heat wave,
The temperature’s rising,
It isn’t surprising,
I’m sweating like a … no, no. That isn’t right.

Right now much of the USA, including where I live (east coast) is experiencing a blistering heat wave. Basil Rathbone knew how to cool off in the hot weather. 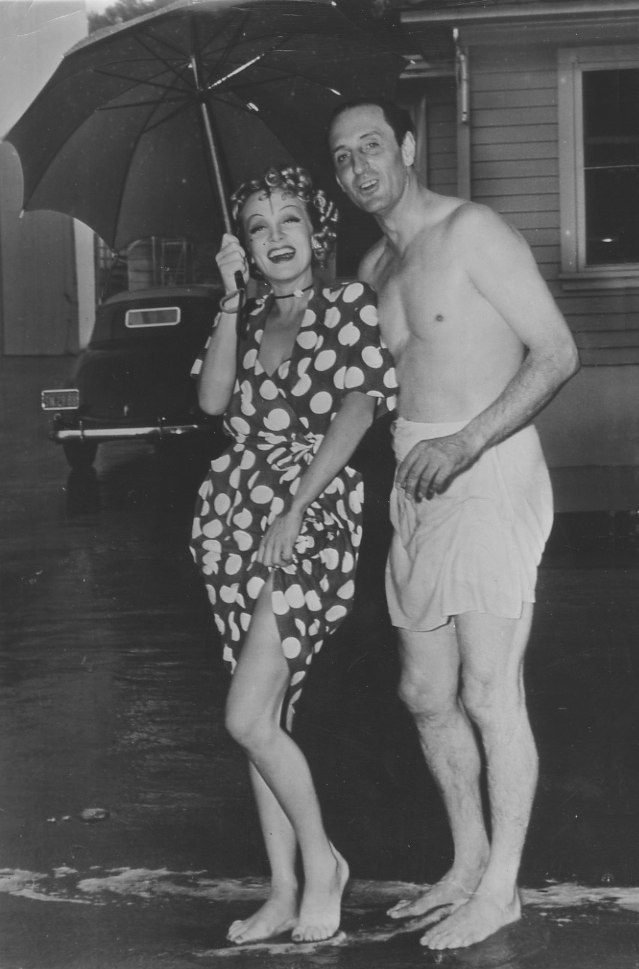 Here are Basil Rathbone and Marlene Dietrich cooling off in a rain shower on a hot day at the studio (1939). He couldn’t have been prepared for a rain shower, could he? Did he just strip down to his boxer shorts (or is that a towel?) and run outside when it started raining?

At home Basil cools off by swimming in his pool. 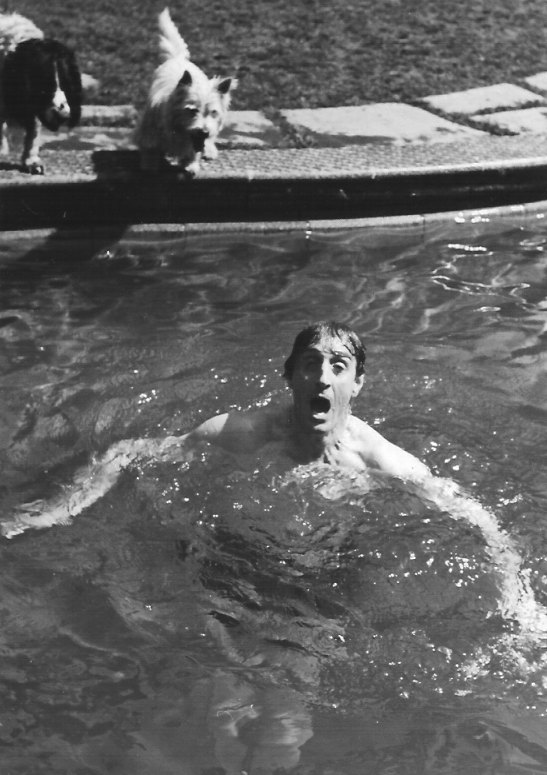 Here he is climbing out.

Basil also frolicked in the pool with his dogs. 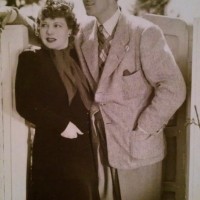 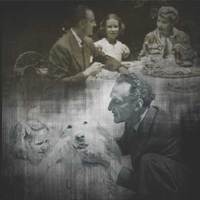